You are here: Home1 / Issues2 / Bryan R. Monte – Two of My Favourite Places

Two of My Favourite Places
by Bryan R. Monte

Below are two of my favourite places for contemplation, one in Amsterdam and the other closer to home. The first is just a few canals east of the University of Amsterdam’s ancient gate on the Oudezijds Achterburgwal. The Groenburgwal is a quiet, 17th century canal in Amsterdam with a view of the Zuiderkerk’s spire. The second photo is of the 19th century Beershoten-Willinkshof Park and Cupola in Driebergen-Rijnsburg, a place of rest for the eyes and soul not more than a few minutes walk from the neighbouring railway station. 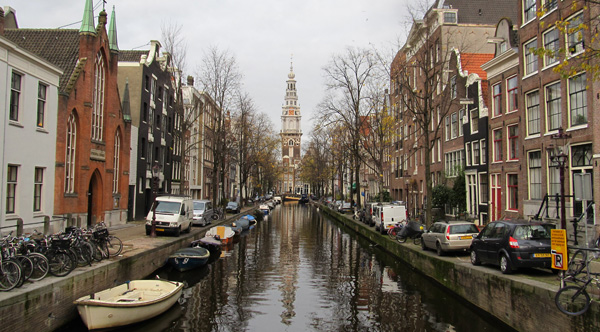 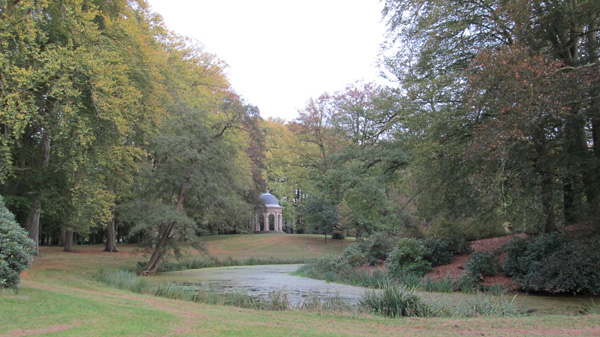