You are here: Home1 / Issues2 / Jayne Marek – Textures of Earth and Water

Jayne Marek feels that her ‘designs should be balanced — not set in the centre, necessarily, but using well-distributed optical elements. I use mostly natural subject matter to achieve visual ambiguities, often through abstraction, to explore how objective reality can be perceived in multiple ways. I also emphasize designs by using bright or unexpected colours and by experimenting with exposures. Readers can take a closer look and enjoy patterns or shapes that might otherwise go unnoticed’. A Nikon Coolpix set at ISO 400 and 64 respectively was used for the first two photos. A Nikon D90 at ISO 200 was used for the last. None used flash. 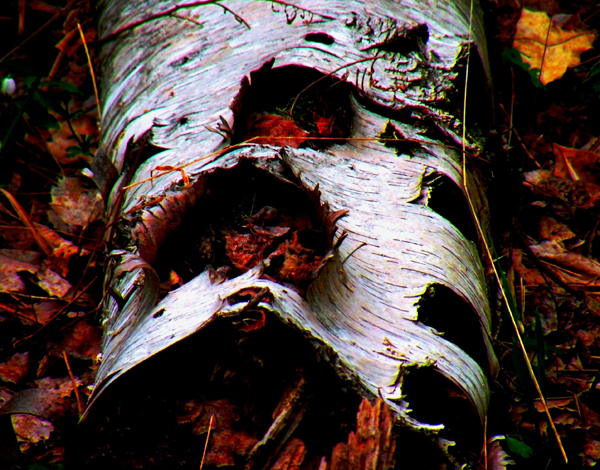